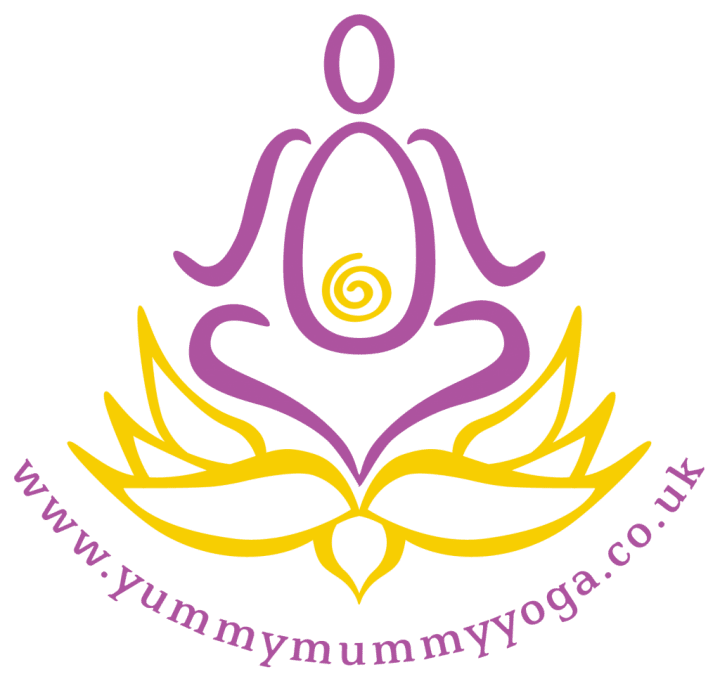 Emma (BSoc Sc (Hons), MA (Econ), MAR, Dip HypB) studied yoga with the International Sivananda Organisation and completed further training in pregnancy yoga with the Sitaram Partnership and Yoga Campus. She teaches yoga, pregnancy yoga, post-natal mum and baby yoga and yoga nidra. She became passionate about yoga nidra when she attended workshops at the Sivananda Ashram in Nassau and has since built up her own practice as well as teaching yoga nidra twice a week during her pregnancy yoga classes, at regular yoga nidra workshops and as part of ‘Team Nidra,’ the group of yoga nidra teachers who teach weekly classes in Bristol. Emma has also recorded a series of yoga nidra recordings available to download at http://www.yummymummyyoga.co.uk/Yummy_Mummy_Yoga/yoga_nidra.html As well as teaching yoga, Emma also teaches hypnobirthing, CPR and first aid courses, and freediving (breath-hold diving). She has also worked with Oly 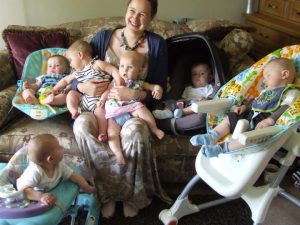 mpic athletes to improve their performance using a unique blend of freediving and yoga techniques and yoga nidra.