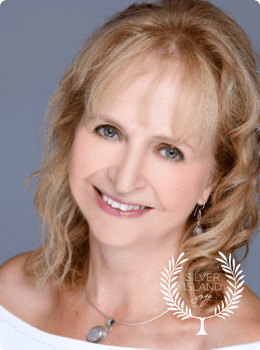 The centre – recognised as one of the premier Pilates and yoga studio in Yorkshire is run by Anne-Marie Burford and her son, James. As well as offering weekly yoga, Pilates, meditation and Yoga Nidra and Ayurvedic massage therapy. We also host Ayurvedic yoga and Tantra/ yoga retreats both at our centre in Harrogate and world wide Anne-Marie is a highly qualified and experienced teacher (initally a secondary school teacher) and then subsequently training as a health education tutor, working in G.P practice with referred patients and later as an RSA YMCA exercise to music teacher Pilates and Yoga teacher. Anne-Marie has been named as one of the top Pilates instructors in the country by Harpers and Queen Magazine – Feb 2002. Anne-Marie is a professional member of the Pilates Institute and Back Care Organisation (national organisation to promote backs). She is also on the Register of Exercise Professionals, Level 3. Although Anne-Marie specialises in back problems, she is also a qualified pre/post natal Pilates and has also worked with referred patients and staff in the physiotherapy department at Harrogate District Hospital. Anne-Marie is comitted to developing physical, mental, emotional and spiritual well being and is a certified Seven Spiritual Laws of Yoga teacher with the world renowned Chopra Centre for Well Being, California. The Chopra centre has been voted one of the top 5 spas in the world. www.yorkshirewellbeing.co.uk www.harrogateyogaretreats.co.uk 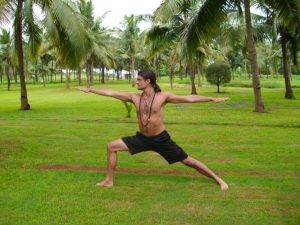 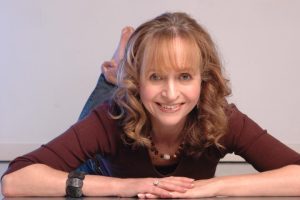