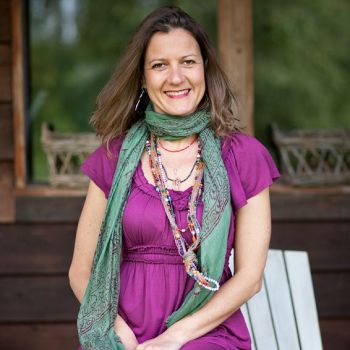 I was born and raised in Italy and lived in several countries before settling in Cheshire where I run the yoga studio Pure Yoga Cheshire in Macclesfield. I trained as a Yoga instructor in 2004 at the Yoga Arts School in Byron Bay, Australia after practicing Yoga in the Ashtanga Mysore style for several years. I have been teaching Yoga since 2005 first in Italy, then Ireland (where I lived for 12 years). I have been attending yoga events and workshops with renowned teachers in India – where I return regularly to attend a special retreat with my beloved teacher Clive Sheridan – and in UK and Europe. My latest quest took me to train as a Pregnancy Yoga teacher with the highly accomplished yogini Uma Dinsmore-Tuli, a living inspiration for many all over the world with her books on yoga for women. I run Pregnancy Yoga classes that are fun and intimate, specializing in the delightful aspects of Pranayama, Meditation and Movement for pregnancy.