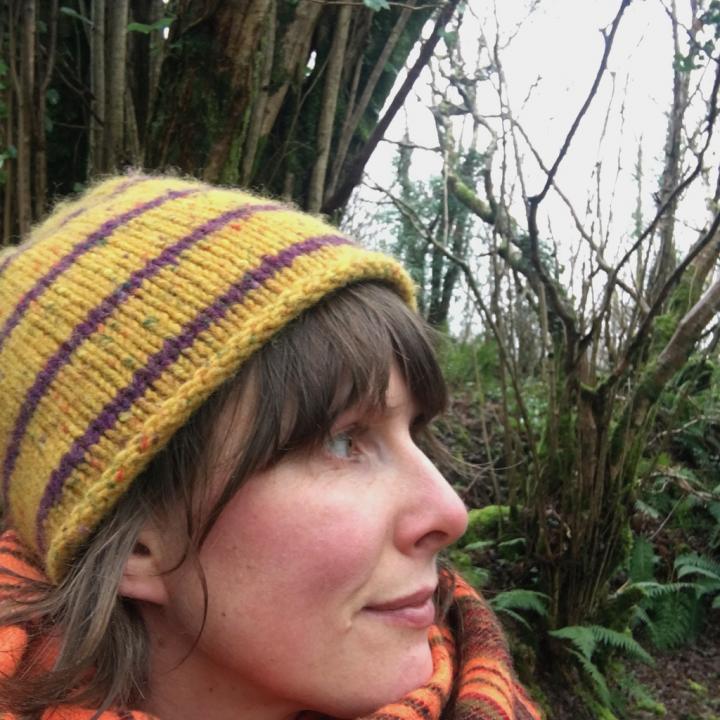 Yoga nidra reunited me with my creative and vital self following years of disconnection and grieving. I learned to reframe and reimagine my world as a result of delicious practices I first encountered in Uma’s women’s circles. I trained as a yoga nidra teacher and facilitator with Uma and Nirlipta in 2013 and I absolutely treasure the opportunity to share the practice with others.

I believe that the body is a wonderland and exploring this wonderland  is beautifully facilitated by the magic and imaginal world of yoga nidra.

I am a lifelong Apprentice to The Great Imagination with a deep fascination for inner space and began practicing meditation at 14. I have been a longtime yogini and movement researcher and also teach breathwork.