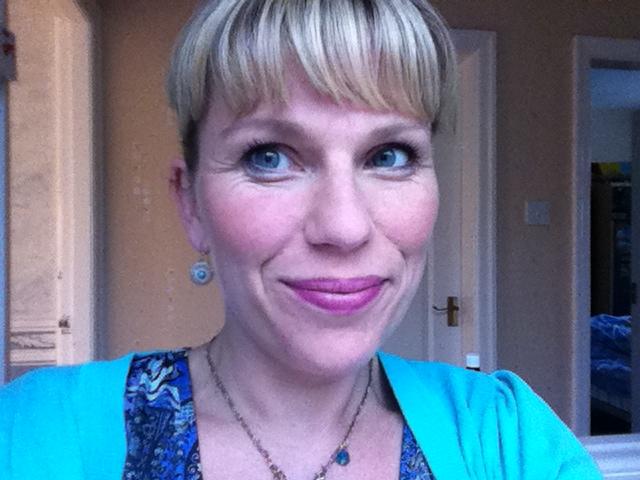 Janine was first introduced to yoga in 2000, whilst pregnant with her son, and found that yoga had a transformative effect that enabled her to view the world with bright new eyes. Her desire to share the benefits she experienced through her own yoga practice led Janine to train first to teach yoga to children. She has been running hugely popular kids yoga classes in Manchester since 2005. Janine has also trained in general yoga teaching through the British Wheel of Yoga (completed in 2010), and she studied with Uma Dinsmore-Tuli on the Yogacampus Integrated Mother and Baby Yoga teacher training (London, 2007), Yoga Nidra teacher training (Stroud, 2012), Pregnancy Yoga teacher training (Manchester, 2010) and the Pregnancy BWY module with Wendy Teasdill (2007). Janine has been actively involved in the scheduling and organisation of Santosa Yoga and Bhakti camp since 2009 and has also managed the childrens yoga programme at the Independent Yoga Network Festival. Janine has been assisting Uma Dinsmore-Tuli on Northern pregnancy yoga teacher trainings and womb yoga sessions since 2011. The broad base of Janines interests, training and experience have led to Janine now offering a range of yoga for all stages of life. As a mother of two, yoga teacher and practitioner, hypnotherapist and birth doula, Janine brings passion and nurturing care to all aspects of her life. Based in Greater Manchester, Janine enjoys working with schools, and a variety of funded NHS projects. Janines commitment to yoga as a way of life means that she is always learning and growing: shes currently completing a diploma in Clinical Hypnotherapy training at The Christie Hospital, and is co-author and research partner in a major study being conducted at Manchester University exploring the management of maternal anxiety during pregnancy through the practice of yoga.