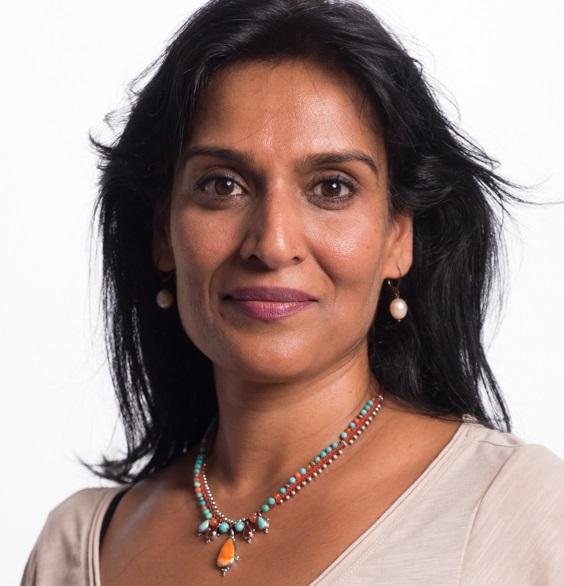 Kamini Desai, PhD, author of Yoga Nidra :the Art of Transformational Sleep, is the Education Director and curriculum developer of one of the leading schools of Yoga Nidra in the U.S., The Amrit Yoga Institute.  Considered an expert in the inner sciences of Yoga Nidra, Relaxation and Artful Living, she is author of the acclaimed book and  Life Lessons Love Lessons and educates individuals worldwide with lectures, workshops and trainings.

Trained at Kripalu Center for Yoga and Health with degrees in Anthropology and Psychology, and as daughter of one of the original yoga masters who pioneered Yoga in the west, Kamini has served as Director of Wellness at Yarrow, an executive retreat center in Michigan and on faculty of the Foxhollow Leadership Center. Kamini is one of three Founding Directors of the International University of Yoga and Ayurveda with Dr. Vijay K. Jain, MD and Dr. Shekhar Annambhotla.

Kamini is a member the Editorial Board of the Light on Ayurveda Journal, associated with the University of Massachusetts in Dartmouth. In 2012, she was awarded the title of Yogeshwari (a woman of yogic mastery) for her keen ability to bring ancient illumination to the genuine challenges of the human experience. Kamini has been featured on the cover of Natural Awakenings in 2015 in celebration of National Yoga Month, in Dutch Cosmopolitan, Fit and Healthy Magazine, and has published numerous articles and YouTube videos in the United States and Europe. For more information visit: www.kaminidesai.com, www.amrityoga.org. 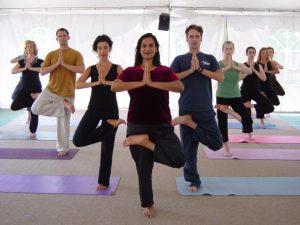 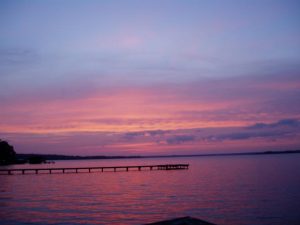 21 Minute Rejuvenation
Only 21 minutes long. Great for  quick but thorough body rejuvenation and mental clearing. Based on the IAM method (Integrative Amrit Method) of Yog...