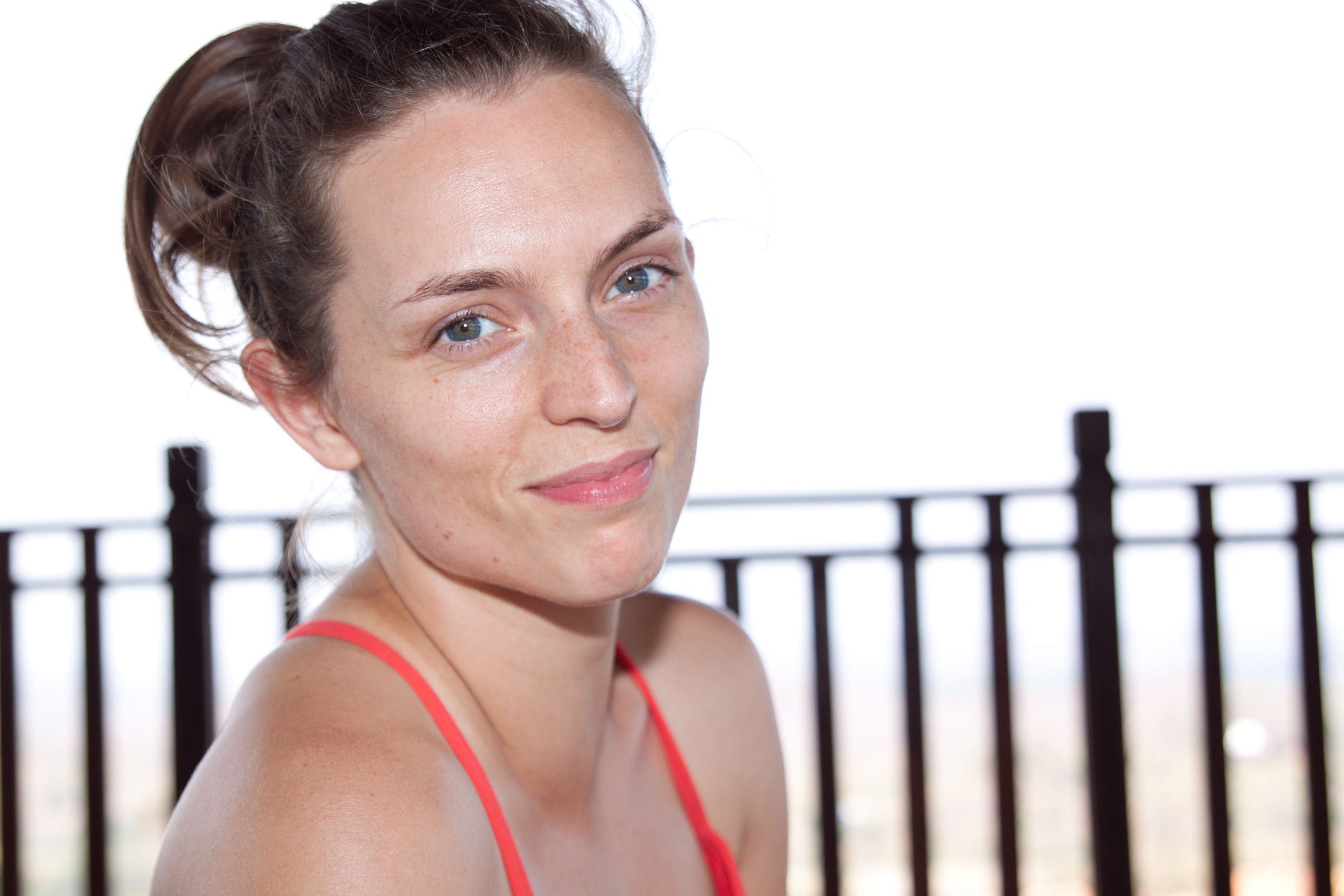 I began practising yoga at University but, feeling like a real cliche, fell in love with yoga while travelling in India.  Living on an ashram in South India in early 2007 and experiencing a deep feeling of coming home was what set me on a new path and led me to studying yoga more deeply.  I have found yoga to be a continuous source of support and inspiration.  As yoga can be adapted in so many ways, it can always be there to provide support .  I have experimented with adapting my practise as much as possible during the changes that life brings – through moving countries, living overseas and teaching yoga full time, to travelling and sharing yoga, through two pregnancies and the postnatal period, and becoming a mother of two.  I have used yoga to try to stay grounded and feel balanced amongst all the change, and also found that yoga was key to dealing with loss and grief and periods of deep uncertainty.  It is this adaptability that makes yoga such a beautiful practise, and what makes me so passionate about being able to share yoga.  I am committed to keep on practising, learning and growing as much as possible, and to sharing that knowledge wherever possible.

I share yoga in Oslo in a few different locations and also online.  I have weekly classes for pre and post natal yoga, Hatha yoga, Mother’s flow, Trauma sensitive yoga group sessions, yoga for teens and off private one to one yoga and yoga therapy sessions.  The classes I share draw on the different traditions and teachers I have studied with, drawing deeply on the womb yoga teachings from Uma and also including Yoga Nidra, and therapeutic applications of yoga.

I am a registered yoga teacher, E-RYT 500, through Yoga Alliance and a qualified Yoga Therapist through Yoga Campus, London and a Trauma Centre Trauma Sensitive Yoga Facilitator (TCTSY-F).   I am also currently working towards my C-IAYT certification.  I am a mum to two little girls, and live in Oslo with my partner.