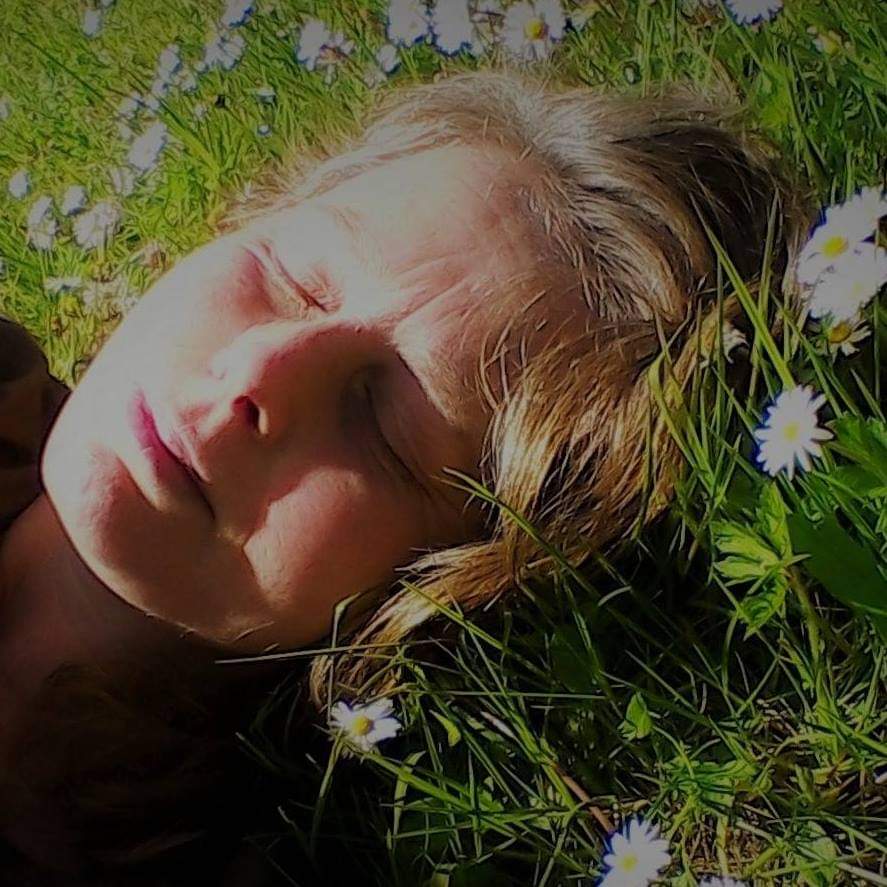 Claire has been practicing yoga and various forms of movement and body work for over 23 years.

She has been teaching full time since 2001. Her style is influenced by studies with creative teachers such as Charlie Stevens and Marianne Gabriel, Angela Farmer and Victor Van Hooten, Judith Hanson Lasater, Uma Dinsmore Tuli. She is also inspired by the more traditional approach of Satyananda yoga which first lit her inner fire for the path of yoga. Claire has also practiced Amerta Movement (a type of mindful free-movement practice) since 1997, with world renowned movement practitioner Suprapto Suryadarmo from Indonesia.

She is a trained yoga therapist, with yoga Campus, London, is also  massage therapist, has completed specialist trainings in pregnancy and post-natal yoga, and womb yoga, for women’s health She is also one of the supervisors for yoga campus’ yoga therapy course. Claire runs a yoga apprenticeship programme, weekly classes, workshops and retreats. She specialises in restorative yoga and yoga nidra, in facilitating women’s groups, and working with adults with special needs.

Presently she is involved in the Yoga Mandala Project, bringing yoga to refugees in the middle east and Greece, and training yoga teachers in trauma sensitive yoga.

Her style of yoga is creative, light hearted, spacious and informed by her years of dedicated practice and study. She sees yoga as a way to come home to oneself, to experience ones true nature, as well as being a support in our daily lives; for healing, awareness and meeting whatever is there within ourselves.