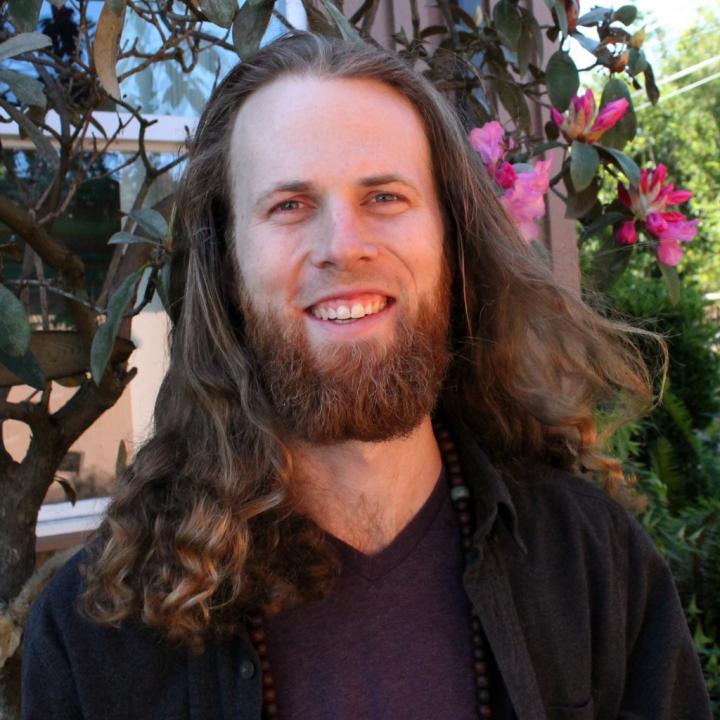 I consider Yoga Nidra to be one of the greatest and most valuable things I have ever encountered. The ability to practice equanimity and peace consistently and reliably has beneficially altered the landscape of my being forever.  At this point I am fully committed its practice, study, and proliferation. Currently I am based out of beautiful Arcata, Humboldt County, California, United States where I began offering Yoga Nidra publicly in 2016 and I began teaching dedicated public classes in March 2017. Up to this point I have shared Yoga Nidra at local Yoga studios, schools and at Humboldt State University. In October 2018 I attended the first Total Yoga Nidra Facilitator Training hosted in the United States just north of Santa Cruz, California.

I was introduced to Yoga Nidra in 2011 and began practicing occasionally. I dedicated myself to the practice of Yoga in 2015 and I currently practice Yoga Nidra 5+ times per week.

I have studied the writings and methods of Swami Satyananda. I have delved deep into the work of Richard Miller and I also appreciate the understanding put forth by Swami Jnaneshvara Bharati in the Swami Rama Lineage. My teaching and philosophical outlook are also heavily influenced by my study of Tantrik Philosophy with Christopher Hareesh Wallis. I very much enjoy blending styles when I practice and teach.

How I chose to present Yoga Nidra is flavored considerably by my study and practice of Neuro Linguistic Programming. I have worked in person with a local trainer and I highly value the work of Dr. Richard Bandler. Richard Bandler’s Guide to Trance-formation: How to Harness the Power of Hypnosis to Ignite Effortless and Lasting Change (2008) is a treasure trove for the Yoga Nidra enthusiast.

It is my honor and joy to share with you worldwide on the Yoga Nidra Network.

More free Nidras can be found on my website: www.yogijeffrey.info/nidra 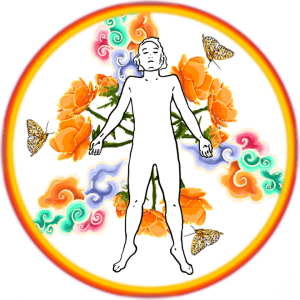 Autumnal Release
For me, one of the most treasured and powerful forms of the Yoga Nidra practice is that of full release. It is not always the most ecological in terms...
Web of Life
On March 12, 2020, after having spent the last 5 years completely dedicated to practicing and developing the skills and wisdom required to induce an e...
Welcoming Feeling Wondering
This is a standout Nidra recording for several reasons. I chose to highlight 3 major tools of Nidra making it very accessible while also asking the de...
Spacious Emergence
This 36 minute recording includes a ~31 minute heart centered practice followed by an original poem and comes from the end of my favorite month of the...
Girl Named Sally
Delivered to a small group including a Nidra newbie and a pregnant mother this Nidra draws on almost countless inspirations. The name of the Nidra ref...
Still Silent Listening
This 32 minute Nidra practice explores stillness and silence and is inspired by my time as a middle school substitute teacher. It was recorded by Yogi...
Welcoming Winter Solstice
This live ~35 Nidra recording was inspired by the time in the yearly cycle just before the winter Solstice.  It was delivered on a dark cold night in...
Joy of Awareness 10/11/2018
This 30 minute live heart centered Nidra recording begins with a nice NLP influenced settling process and an adapted Richard Miller style body sensing...
Sensations + Images
This ~17 minute practice has an emphasis on the core your being and was recorded live at The Arcata Presbyterian Church in Humboldt County, California...